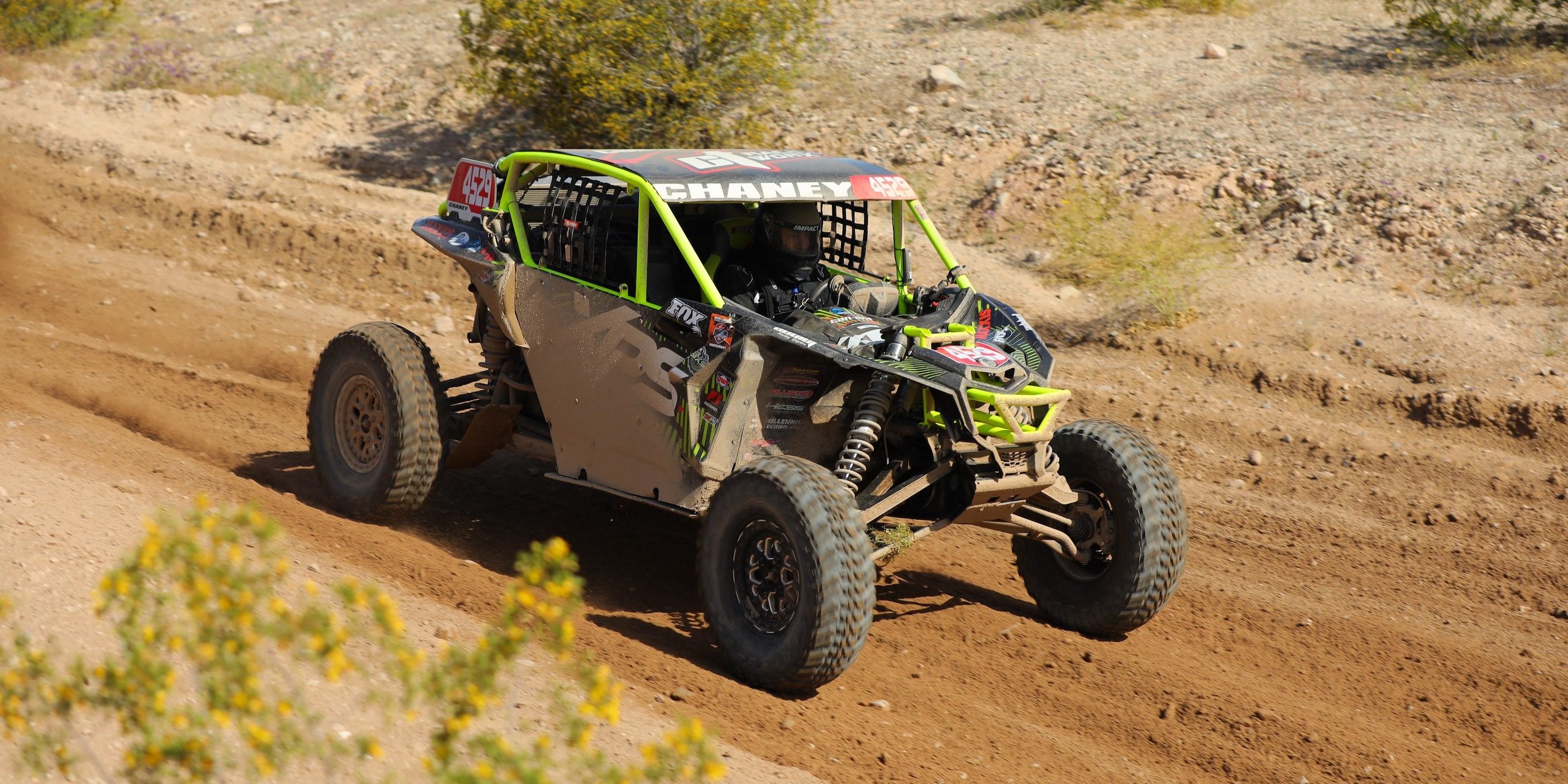 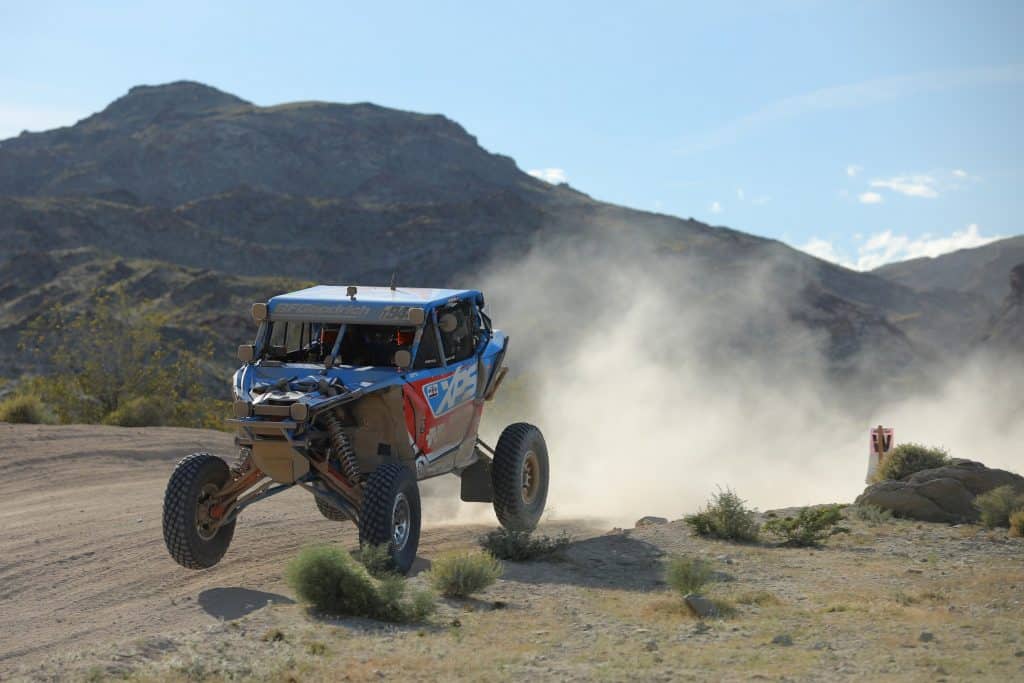 “This was a statement-making weekend for us, winning the two main Pro classes here in Laughlin, but also grabbing three other wins and making history in the process,” said Jeff Leclerc, Team Leader, Can-Am race department. “Blurton and Judge continue to impress behind the wheel of the industry’s most formidable platform. Three straight UTV World Championship trophies is huge for Phil, our racing program and the Can-Am brand.” 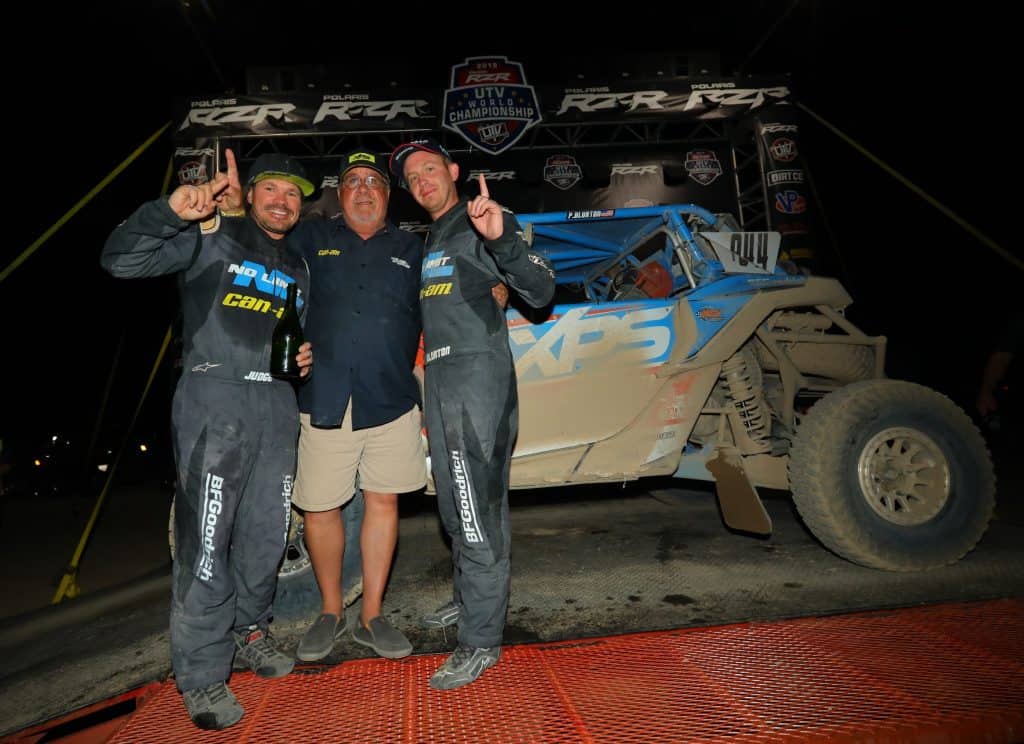 The 2019 UTV World Championship race, which serves as round three of the 2019 Best In The Desert race series, easily had more than 400 entries and what many described as one of the toughest courses in years. All eyes were on defending two-time UTV Turbo champion class Phil Blurton, who has had great success at the UTVWC. Blurton and (co-dawg) Beau Judge didn’t disappoint as the tandem piloted their No. 944 Can-Am XPS No Limit RD Can-Am Maverick X3 Turbo R side-by-side vehicle to the UTV Turbo class win, making history. No other Pro level racer had ever posted three straight wins, but Blurton drove his turbocharged Can-Am to new heights.

“This was a fantastic race for us, as the our No Limit RD-prepped Can-Am Maverick X3 performed flawlessly and helped us win three straight,” said Blurton. “With the level of competition and number of entries continuing to increase, it just proves our determination and the performance of the Can-Am are as formidable as they come.”