Blurton Racing was established in 1982 by Philip Blurton Sr. He helped with the R&D on the Honda Pilot taking the vehicles abilities to new levels by taking them from Air Cooled to Liquid Cooled allowing these vehicles to withstand the intense long distance racing found in the SCORE INTERNATIONAL OFF ROAD RACING SERIES. Philip Sr. along with SCORE International founder Sal Fish, started the 34 and 44 class with these new and improved versions of the Honda Pilots.

One year later Philip Sr created his own custom vehicle while racing with Chenowth Racing, which was the first “UTV” known to be in existence. This consisted of a Ski-Doo 525cc snowmobile motor with Polaris Clutches.  First off road race car with Coil Over Spring Suspension and first off road car with A-Arms.This vehicle was a 44 class champion for years proving Philip Sr’s abilities to be ahead of the times and the competition.. 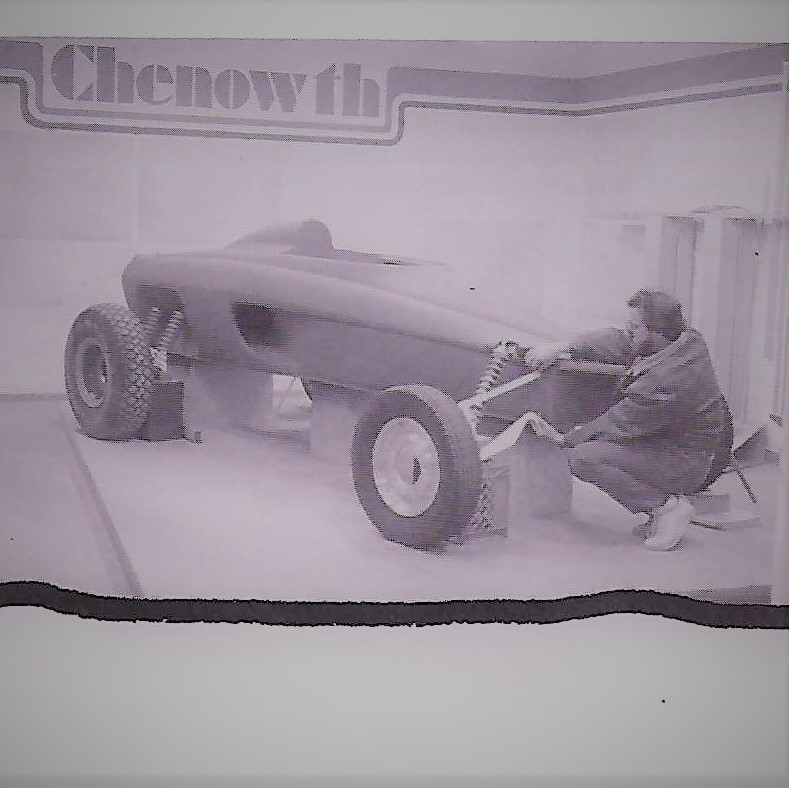 Best In The Desert

Starting off the 2017 Best In The Desert Series Phil Jr took 5th place overall at the UTV Winter Nationals in Parker,AZ finishing ahead of all the factory CanAm X3 teams. Phil Jr came back to his custom fabrication shop and got to work on fixing any issues he discovered during the season opener. Phil Jr took 1st Place in the 2017 UTV World Championship making UTV and Best In The Desert history being the first driver to win that race in a CanAm UTV. Phil stayed focus on preparing for “Vegas To Reno” which is the longest race in America. His preparation paid off and Phil Jr took 1st Overall UTV’s and 1st Place in the Production Turbo Class. With back to back victories in two of the biggest races of the year Phil Jr is one of the most talked about drivers in the industry. Phil Jr. will finish the rest of the 2017 BITD season and in 2018 will compete in both the “Best In The Desert” and “Ultra4 Racing” series. Having a second generation Champion Driver who is also the lead designer and fabricator of all his companies parts Phil Blurton Jr is prepared to take his racing to the elite level.

Following his fathers off-road passion and championship history, Phil Blurton Jr is now in the drivers seat. With a solid Motocross and Rock Racing background he has the driving skills developed to excel in off road racing. He has created his own brand name called No Limit Manufacturing and Race Development. Creating custom designed race parts for all major UTV brands. Phil Jr took 1st overall and 1st in the UTV Class in 2015 for VORRA and 1st Place in the Turbo UTV class in Nor Cal Rock Racing in 2016 as well as 1st place in the 4800 class at Glen Helen Race Way in 2016. In 2017 Phil Jr has back to back wins in both the UTV World Championship and Vegas To Reno races in the Best In The Desert Series. 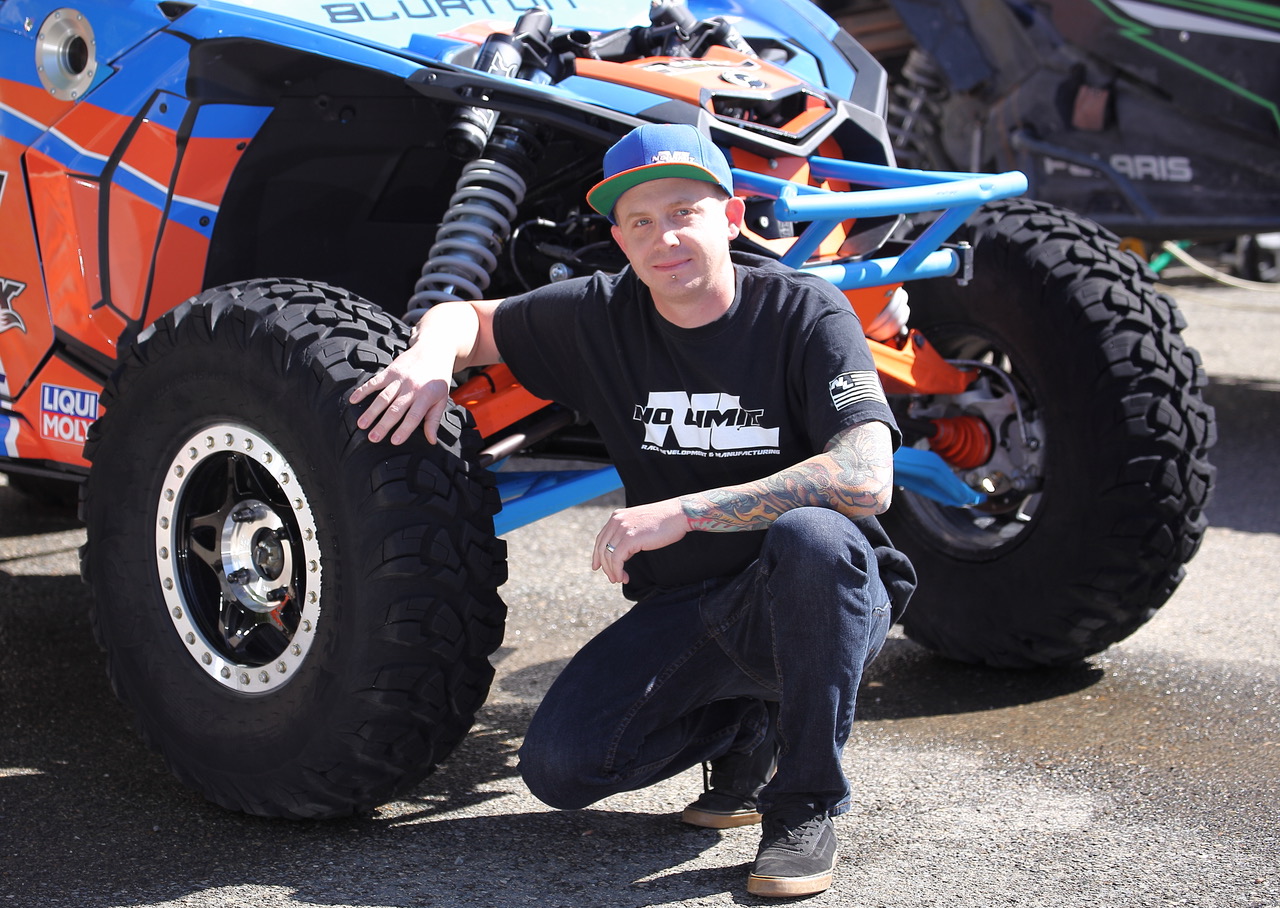 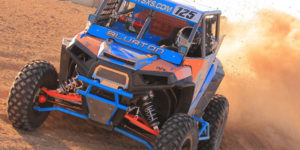